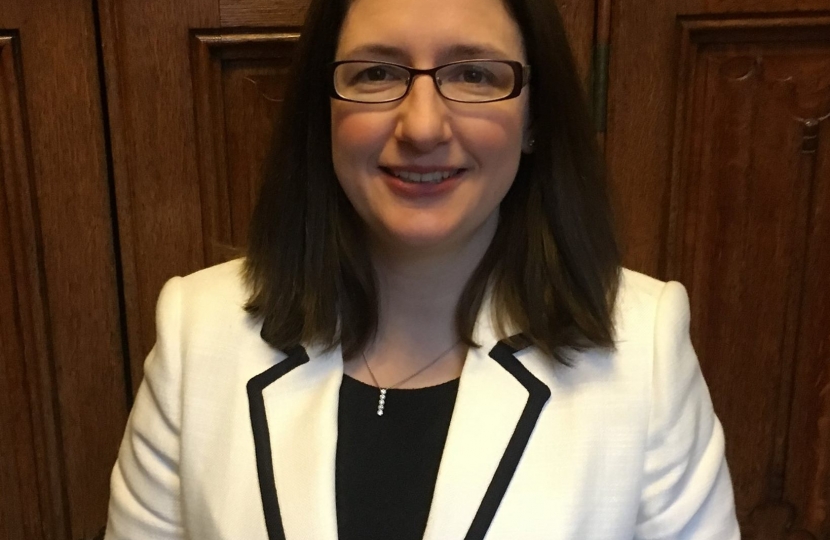 Member of Parliament for the Sleaford and North Hykeham Constituency

Local resident Dr Caroline Johnson was elected to serve the Sleaford and North Hykeham Constituency at the by-election on 8th December 2016 and, after a few short months in Parliament, was re-selected to stand at the General Election on 8th June 2017 when she was re-elected with an increased majority. Caroline was the successful Conservative Parliamentary candidate for the 2019 General Election winning the seat with a further increased majority of over 32,000.

Caroline lives in Sudbrook with her husband and their three children. She is a Consultant Paediatrician who first qualified as a doctor in 2001. Caroline’s husband Nik is a local farmer and small businessman.

Caroline commented, “I care passionately about this area because it is my home too. I am looking forward to hearing your views on important local issues. Our local area and communities across Sleaford and North Hykeham deserve a strong voice in Parliament and a true local champion.”